Hollywood isn't necessarily kind to actresses as they age, but there are some talented actresses who refuse to hang up their acting careers and continue to flourish well into their 50s, 60s, 70s and beyond. They're not only beautiful but also incredibly talented.

Born July 26, 1964, she began her career as a child when she would accompany her mother - who was a singer - on stage. Her list of movie roles is expansive, but her role in the movie Gravity garnered her critical acclaim. 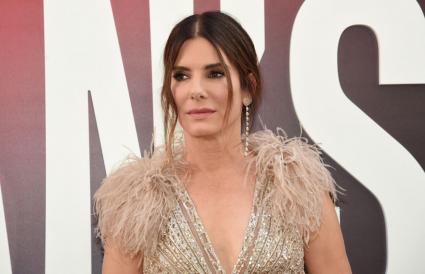 Born August 28, 1961, she is an example of a sexy actress who isn't afraid to delve into comedic roles. She began her career with a comedy troupe before successfully transitioning to television and then film, where she famously played "Stifler's Mom" in the American Pie series of films. 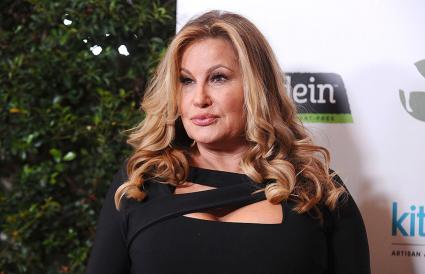 Born January 28, 1958, this LGBT advocate made headlines in 1997 when she made the announcement of being gay. After a stall in her career, she revived her success with a wildly popular daytime show Ellen and Disney movies in which she provided the voice of Dory. 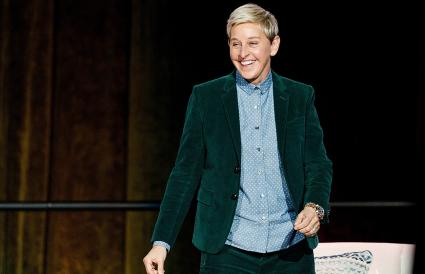 Born April 19, 1955, this versatile actress broke in to the sci-fi acting genre with her role on Star Trek - Voyager and continues to demonstrate her impressive acting skills on the popular Netflix show Orange Is the New Black. 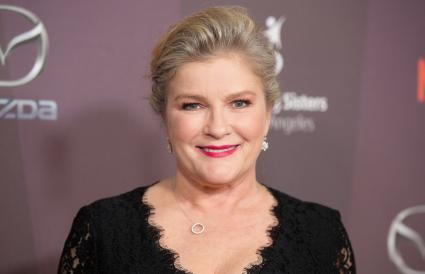 Born January 29, 1954, she built an empire quite unlike anyone else. She started as an anchor for local television shows, but when The Oprah Winfrey Show took to the air, her status as a media mogul was underway. Her acting earned her an Academy award nomination, but her other pursuits earned her the status of charitable billionaire. 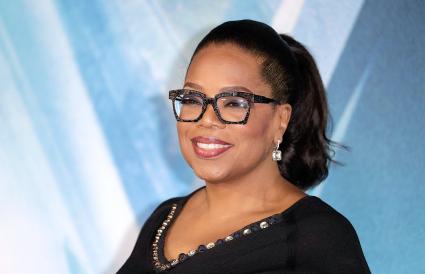 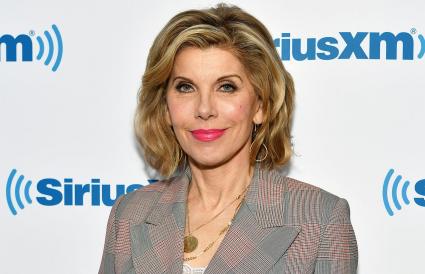 Born October 8, 1949, she started acting on stage before moving onto television. Her lead role in Alien caught the attention of viewers and propelled her into A-list status. She was nominated for multiple Academy awards for her performances and both leading and supporting actress. 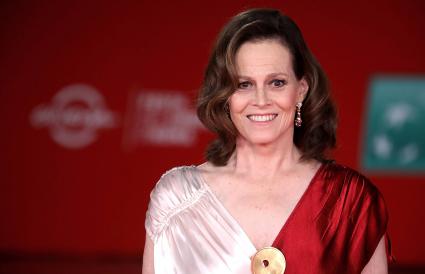 Born June 28, 1948, her Academy-award winning acting in the film Misery took her from stage star to film star. She has since appeared in many films and television shows and has also distinguished herself as a director of the small screen. 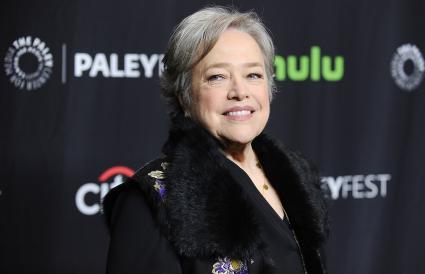 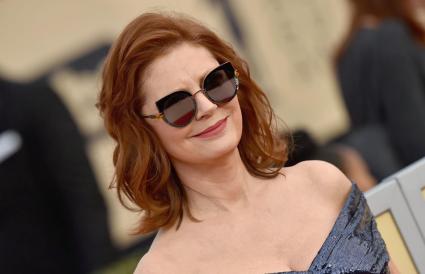 Born July 26, 1945, she is an acclaimed actress who can boast having won the "Triple Crown" of acting by winning an Academy award, and Emmy award, and a Tony. Though she started her career on stage, she is well-known as a versatile film actress. 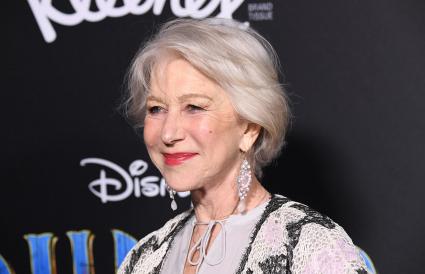 Born December 9, 1934, she's a star of stage and screen (both television and film). Her Academy Award came from Shakespearean acting, but many people know her from her role in several James Bond movies. 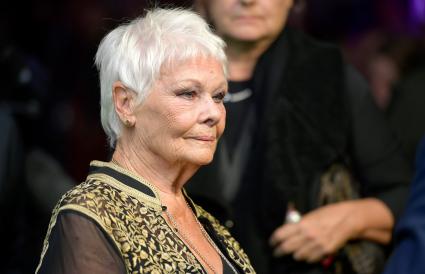 Born December 19, 1924, this award-winning actress spent time as a model before starting her acting career. She keeps her personal life private and she is known for choosing her roles carefully and not taking acting gigs for the sole sake of a paycheck. 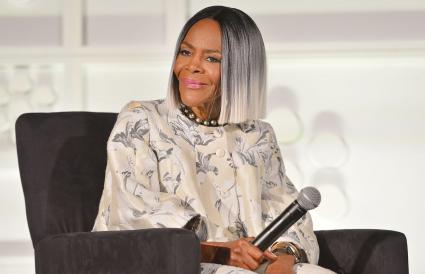 Born January 17, 1922, she experienced a resurgence in her career unlike anything any other mature actress had encountered before. Known mostly for her television roles, she has acted for film as well. Her long career blazed a trail for many other actresses and comedians alike. 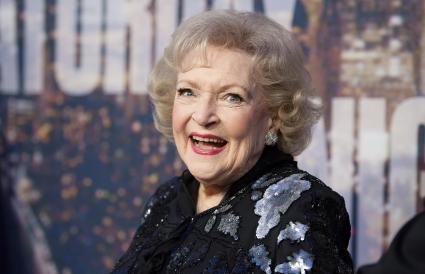 It takes a lot of talent and perseverance to have a successful career as a performer that spans decades. These women not only took care of their physical appearance, but also didn't give up just because they reached a mature age.