Playing games at any age, including during retirement, is healthy for the mind and body. Games for older adults can keep the brain active, encourage social interaction, and even help to prevent Alzheimer's disease and dementia.

Many people have played card games their entire lives, so continuing to play will enhance spirits and activate memories. Check out these group card games for seniors.

Board Games for Senior Adults

Board games are another great way to interact with other seniors. Make sure the games you pick are easy enough to play and have large letters that are easily read.

Fun Games to Play in Groups

Social isolation can be a damaging problem among the older population. This is why multiplayer games are encouraged. 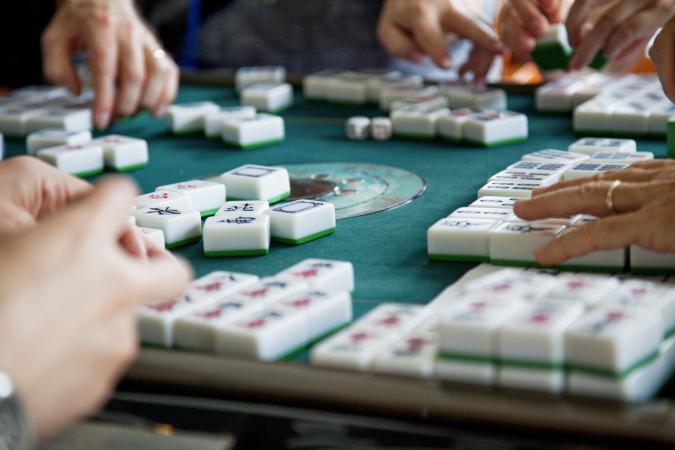 For many people in their golden years, time spent alone can be difficult, especially when a spouse passes away or when community involvement is cut back due to mobility. By organizing weekly or monthly events with fun games and activities, seniors can keep connected and active. Promote them through church groups and senior centers, welcoming anyone who wants to play or even those who just to watch as spectators.