Curious about Baby Boomer statistics? There were 76.4 million members of the Baby Boomer generation living in the United States (counting immigrants) according to a U.S. Census Bureau report from 2014. Though rapidly approaching retirement age if they aren't already there, these aren't your grandma's grandmas. Follow the numbers for how they spend their money, technology habits, and even leisure activities.

How Many Baby Boomers Are There?

When World War II came to an end and soldiers returned home to the United States, an enormous number of babies were born. This population explosion, coined the Baby Boom by sociologists, lasted from 1946 to 1964.

Baby Boomers are rapidly reaching retirement age and deciding what their next steps are going to be. 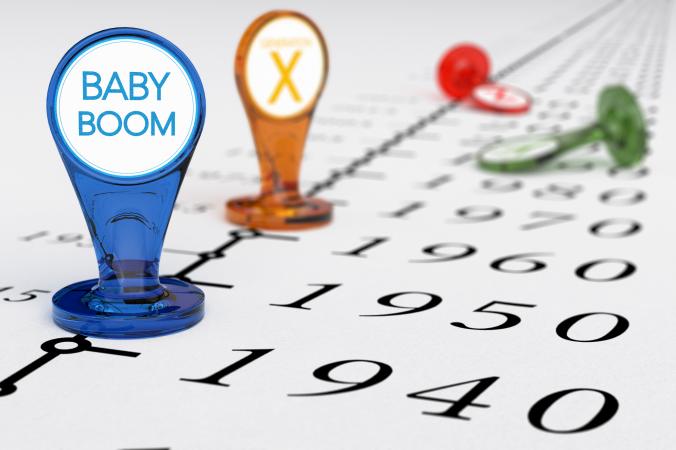 They love their smartphones (they're the fastest growing segment of smartphone owners!). Believe it or not, Pew Research Center found that 77 percent of smartphone owners between the ages of 50 and 64 associate them with freedom, not the opposite (younger cohorts are likely to see them as "leashes" more than freedom). And The Huffington Post reports that boomers love their Facebook, too.

Baby Boomers on the Internet

The internet may seem like the hip place where all the "young 'uns" hang out, but about 33 percent of Internet users are Baby Boomers, and some are online more than they're watching TV. Seventy-eight percent of Boomers are online and 71 percent of them are on social media, with a preference for Facebook over other platforms. They also love YouTube (The Huffington Post).

How Boomers Spend Their Money

Always the doting parents, the National Center for Policy Analysis says Boomers are still spending their money on their kids. As of the end of 2012, 59 percent of them were helping their kids financially after graduation. Some of them were spending on their own education, but not nearly as many. They're not just doling out allowances to their kids willy-nilly because they're that rich and want their kids to have a good time; they're helping with student loans, living expenses, transportation costs, and medical bills. Two out of five parents actually paid off debt for their adult children. However, they still have their own debt to contend with in the form of mortgages and credit cards, and the NCPA study projects that most baby boomers will still be in debt when they die. Ouch. 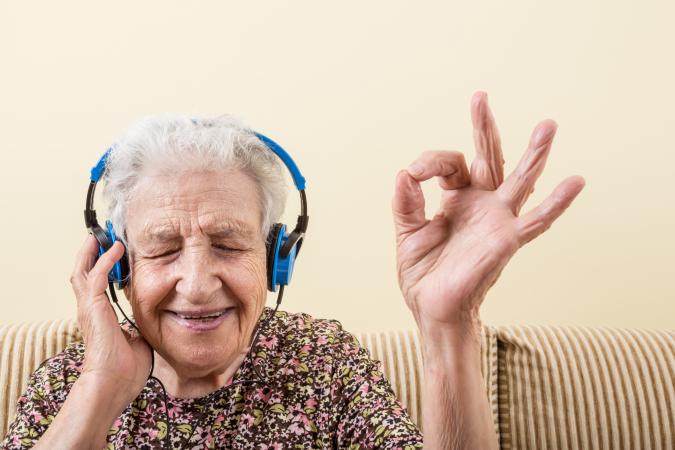 So what aren't they spending on that might be a little surprising? Despite society's look at retirement as a time to spend all that free time doing whatever they want, the NCPA says money is not going towards a ton of entertainment and looking snazzy for themselves and The Joneses (at least in some ways). One exception to that is music. Baby Boomers are willing to shell out money on music, reports The Guardian, especially music that takes them back to their younger days. In 2006, 25 percent of music buyers were over the age of 45. People over 50 were made up almost a quarter of online music sales. Boomers love live music, too.

Between helping their kids and paying on their mortgages, baby boomers don't seem to value spending money on fashion, furniture, or going out to eat as much as some other groups might. They're also not impressed by brand names. Store brands are just as good as brand names, they feel, so there's no reason to spend the extra money.

Also according to the NCPA:

Baby Boomers on the Move: Vacation and Travel Habits

They're not all sitting home, surfing the web, bored out of their skulls, though. They vacation! A 2015 AARP report claims 91 percent of baby boomers are getting paid vacation time (about 54 percent use all or almost all of it, as of a similar AARP 2016 Travel Trends report), and 99 percent of them planned to travel in 2016 (AARP's 2016 report). Even though they don't live at the beach (yet?), that's where they travel most; they love the Caribbean and Florida though sometimes they travel to knock something off the bucket list or to experience another culture (Europe is popular). They will skimp on clothes and furniture, but don't hold back much on travel (AARP 2016 Travel Trends report). Experiences over things, right? 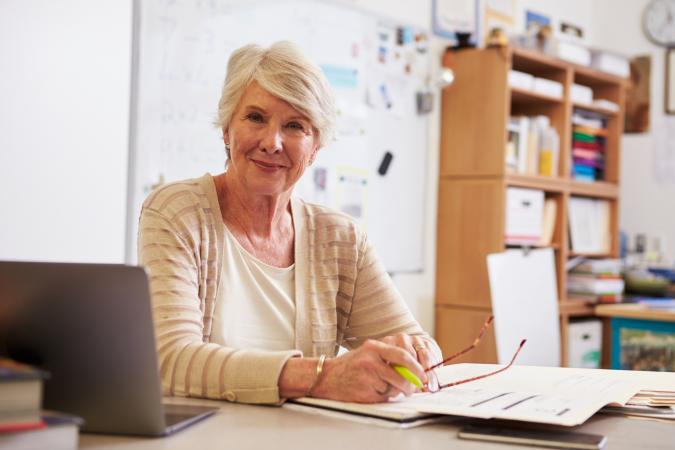 Some Baby Boomers have already had the opportunity to retire. Some are continuing to work in the same field while others are beginning encore careers late in life. There's a variety of work and career situations among the Boomer crowd. In 2015, Gallup reported (based on numbers gathered in 2014) that:

Additional studies on the workforce and Boomers found:

How the Baby Boom Spends Its Leisure Time

According to Statista, some top leisure activities among the baby boomers as of 2013 included: 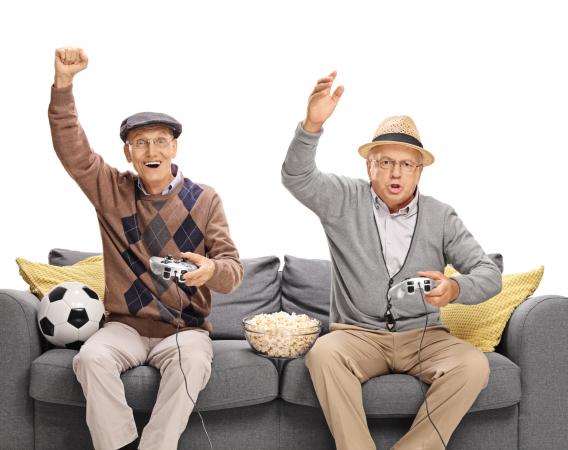 About half of the country's baby boomers enjoy video games, which can help with cognitive decline, says The Huffington Post. They're not playing the complicated or intense games the millennials love, necessarily, but they can enjoy puzzles, card games, trivia, and other similar games.

The 2015 U.S. News Baby Boomer Report says exercise is important to 67 percent of Boomers. They are working out for health reasons, because it's what they've always done, because they're divorced and dating, and to look good and maintain the ideal athletic-looking body that will serve them well, well into their 70s.

The richest baby boomers live in Wyoming, California, Connecticut, and Florida, according to Data Driven Marketing. In total the boomers have about 14.5 trillion dollars in investable assets.

Baby Boomers (those ages 50 to 69 as of 2015) hold 54 percent of the country's household wealth, and they have interesting plans for their living arrangements in the future, according to a Nielsen report. Other findings include:

The retirement expectations are widely varied among Baby Boomers. Though attempts to save have been made, not many have saved the recommended amount. As of 2014 and according to the Insured Retirement Institute:

The Echo Boom, or the baby boomers' children, are the millennials (roughly, the children of the 80s and 90s, but some say the birth year range is from 1977 to 2001). Business Insider reports that there are about two million more people in this generation than in the baby boomer one, or 80 million versus 78 million, respectively. This generation is more commonly referred to as Generation Y. The population got bigger overall, but there were some ebbs and flows in birth rates throughout the years. More boomers had children than individuals did during prior generations, but they had smaller families overall (2014 Census Bureau Report).

Baby Boomers Have a Variety of Preferences

The Baby Boomers cover a wide range of preferences, whether it's staying in the workforce or retiring, vacationing in Europe or Florida, or moving to a larger home or downsizing and moving into an active community for seniors. Boomers are a dynamic group making their mark on the world well into retirement. Their interests are varied and they don't seem to want to slow down. Instead, they're embracing this stage of their lives.